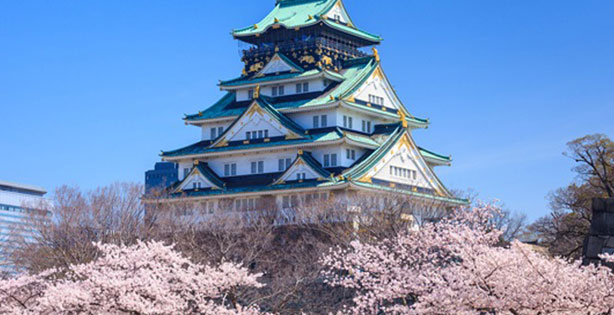 By now we all know that NuPasta’s main ingredient is Konjac (Don’t worry if you don’t because you can find out here). However, Konjac has been around a lot longer than NuPasta has! How long exactly? Try somewhere around 1500 years!

In Japan, Konjac food (more commonly known as Konnyaku) is a staple, much like how pasta is in Canada and other parts of the world. The difference however, is that Konnyaku first began as a medicinal food.

In its beginnings (6th – 10th century), Konnyaku was praised as a miracle food, capable of remedying coughs, tumors and forms of frostbite to name a few. There were even folk tales speaking of how Konnyaku would be used in various ways to better health and save lives. Of course, none of these were scientifically proven. However, it was true that Konnyaku improved health.

Over time, Konnyaku became very popular and loved by the Japanese. A recipe book titled “Konnyaku Hyukuchin” (100 recipes of Konnyaku) was made in 1846 as a result of Japan’s love for the ingredient.

Fast forward to present day Japan; Konnyaku is still being widely made and eaten. However, Konjac is also used to make other products such as jelly snacks, imitation sashimi, juices and even a beauty sponge!

The Konjac has certainly come a long way and who knows, after pasta, what other great food products will be made from it.

The konjac has certainly come a long way and who knows what use someone will find for it in the future. Next thing you know someone might make a pasta out of it!

Also check out our other articles!

Why Give Up On Pasta? Try A Pasta Alternative Instead