Home / Blog / What do Insulin, Glycemic Index, and NuPasta have in common?

What do Insulin, Glycemic Index, and NuPasta have in common? 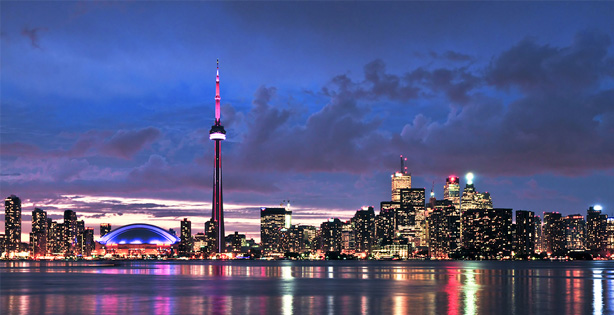 Answer: All three were developed in the city of Toronto and helps manage diabetes!

In 1921, Frederick Banting used the laboratory of professor J. J. R. Macleod in the University of Toronto to extract a substance from the pancreas and used it to lower blood sugar level. The substance was named insulin and its success in treating diabetes earned Bating and Macleod the Nobel prize two years later.

In 1981, Professor David Jenkins and colleagues at the University of Toronto devised the Glycemic Index (GI), a scale that measures and reports how much and how fast a certain food cause our blood sugar level to rise. By having this scale, people with diabetes can pick foods with a lower GI to reduce the spike in blood glucose levels.

Toronto, 2015: NuPasta, with a GI of zero, makes it possible for diabetic patients to enjoy pasta again

Food made from the konjac root contains very little or no digestible carbohydrate. As a result, it has a GI of zero and keeps you full with very little calories. Such food is very common in Japan but due to its unusual appearance and texture, konjac foods are largely unknown here. NuPasta, a Toronto company, made some formulation changes to the traditional konjac food to make it look and taste like pasta, and thereby introduced this very healthy food to the Canadians. We are inspired by our fellow Torontonians, Banting, Macleod, and Jenkins, and hope to contribute to Canada’s good health in a small way.

Also check out our other articles!

What’s the Difference Between Regular and Organic Food?